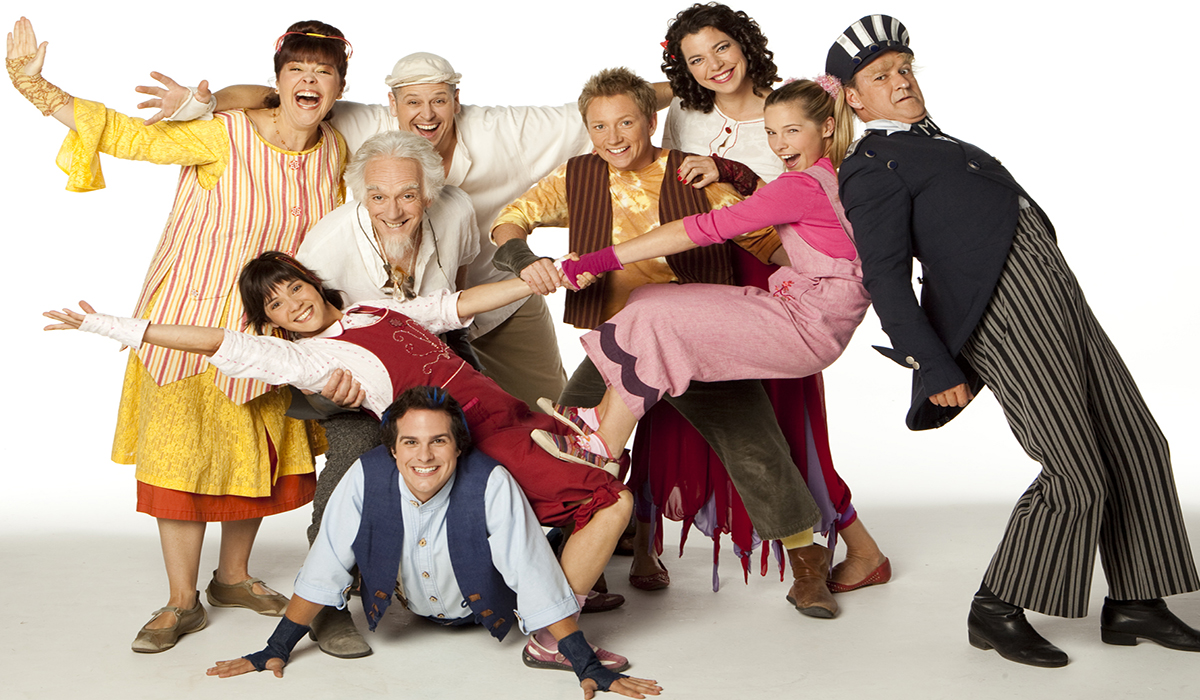 CREATED FOR CHILDREN
From 3 to 8

Toc Toc Toc is a village surrounded by mountains, a rocket vehicle called Magli, and mystery doors that allow Youi, Alia, Kao and Zalaé to travel all around the world! Our young heroes explore their world, use their imagination, and invent games, songs or adventures that allow them to have fun while learning. Toc Toc Toc is a series created to nourish young children’s minds and stimulate their imagination! 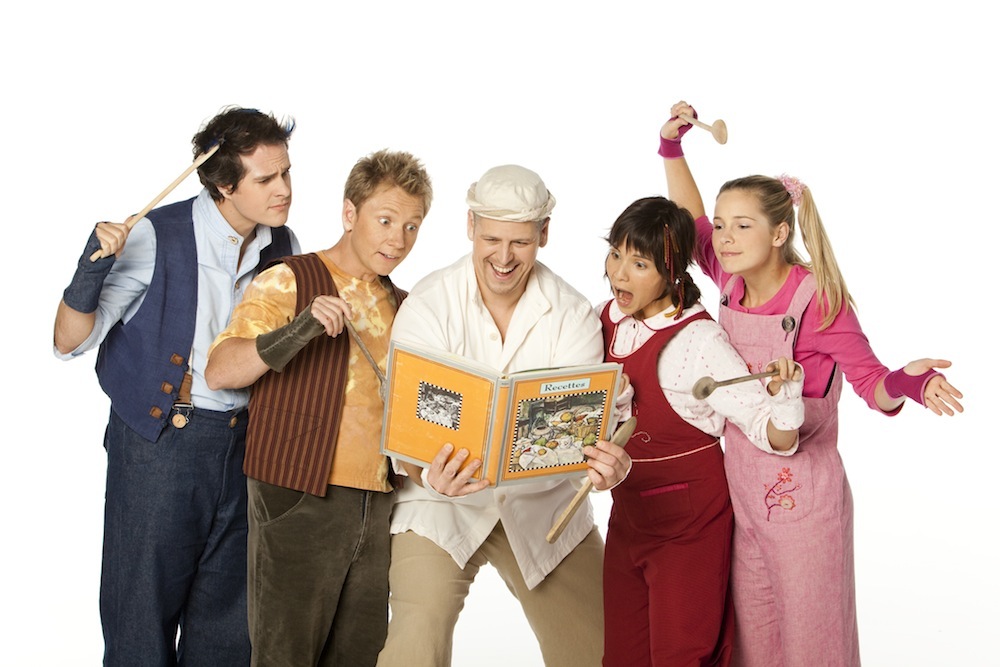 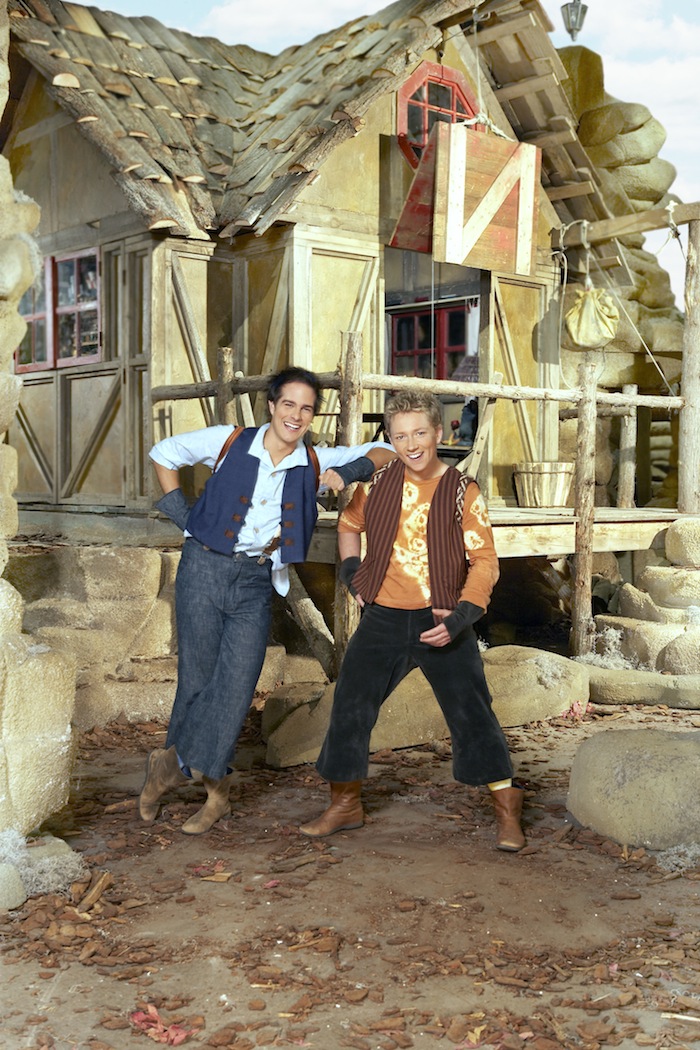 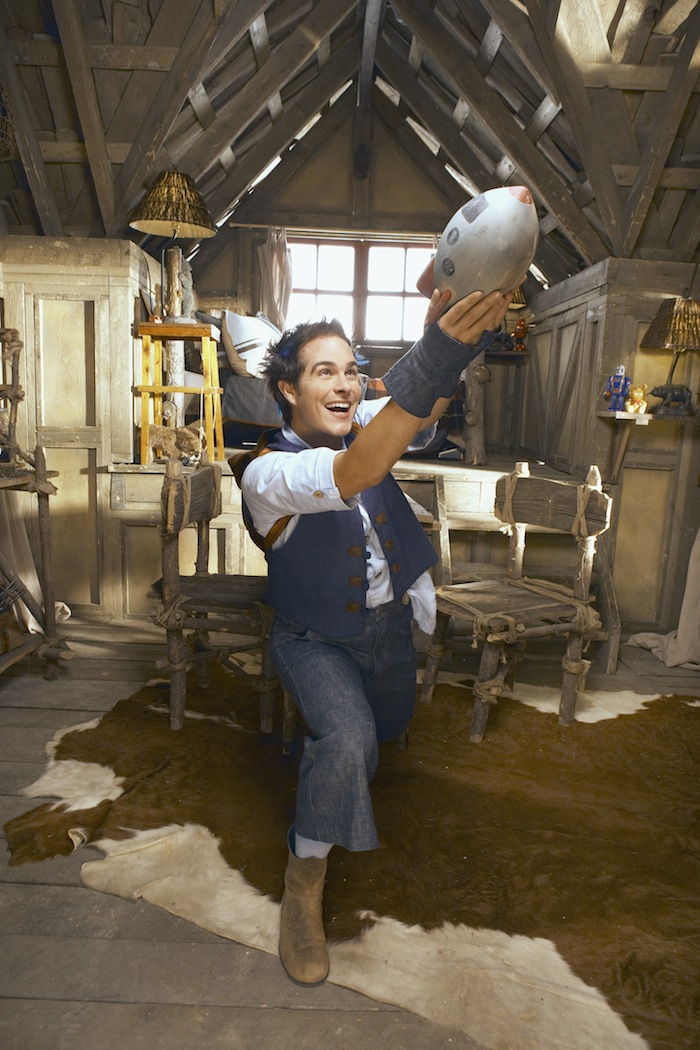 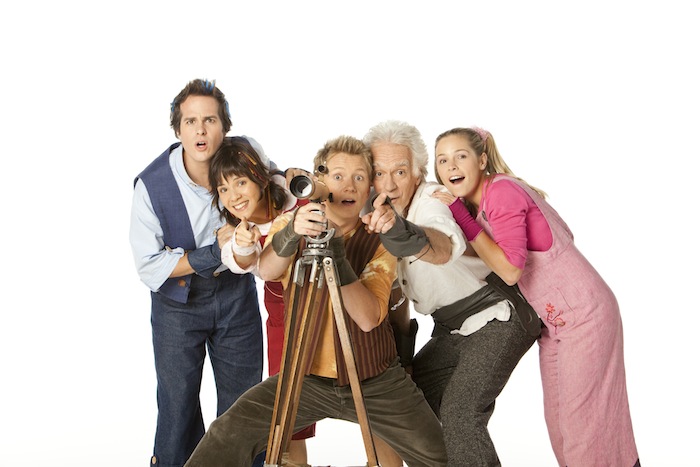 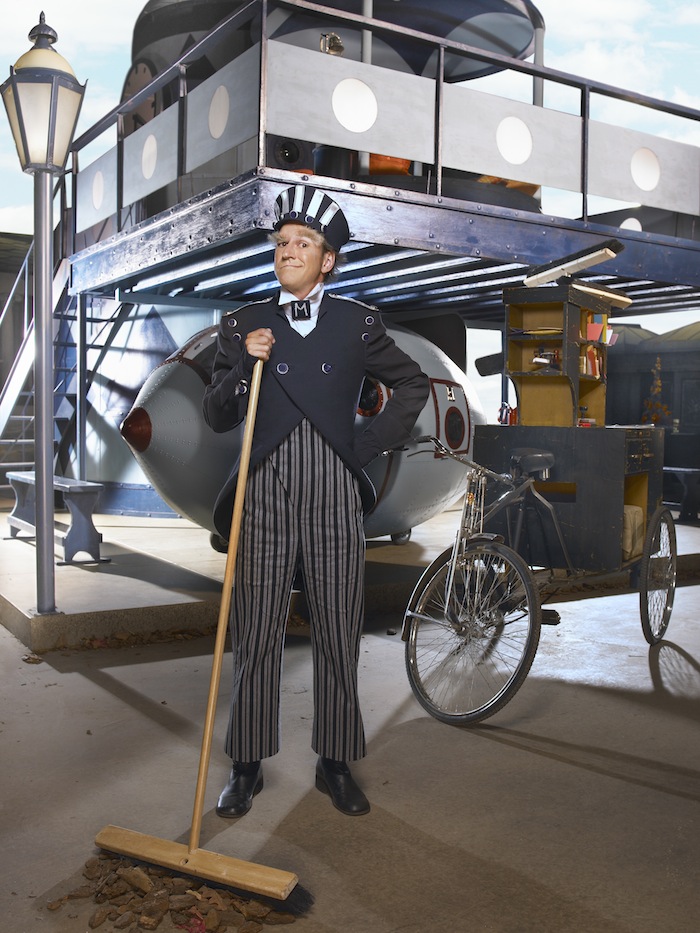 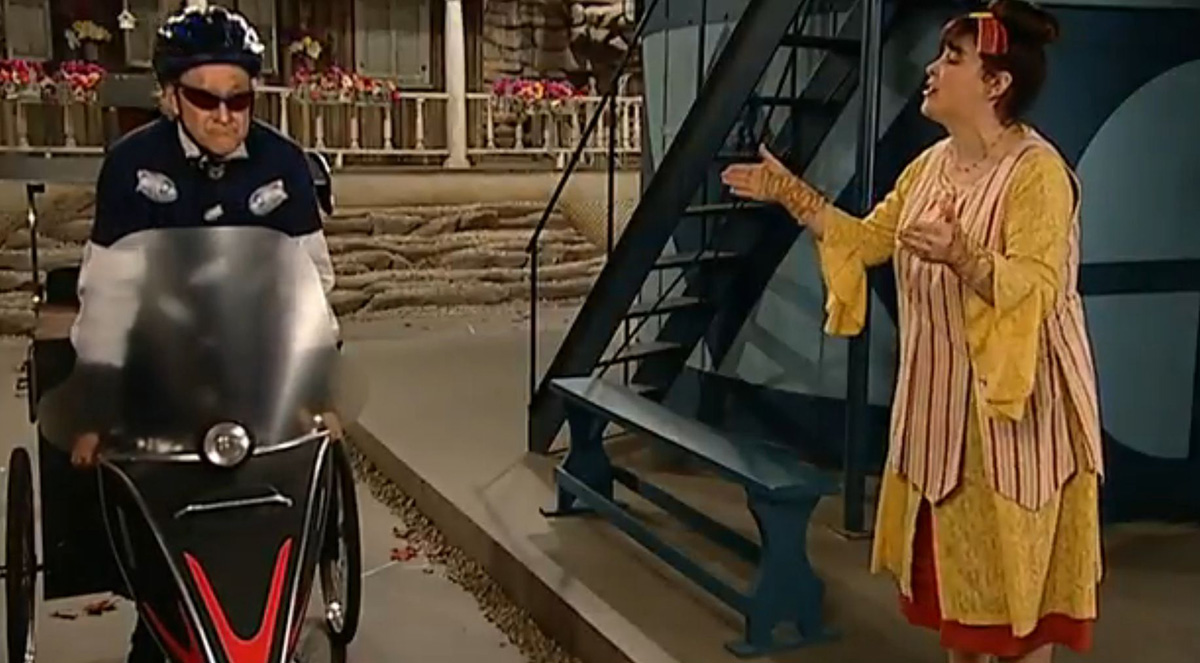