CREATED FOR CHILDREN
From 2 to 5

AWARDS AND NOMINATIONS
9 nominations at the Gémeaux

The 1,2,3… Géant universe is completely fantastic and exists nowhere else… except perhaps in storybooks! In the land of Arbra, in the relics of an old castle, one world is right on top of other! Jean Jean the Giant and his children, Rose and Olivo, live above ground while the underground belongs to the Soussis, these little turbulent and unmannerly critters. Gravitating around them are Mosa, the fairy, and M. Ding Dong. 1,2,3… Géant is a delightful series in which all elements are combined to support children in their process of self-discovery and adaptation to the world. 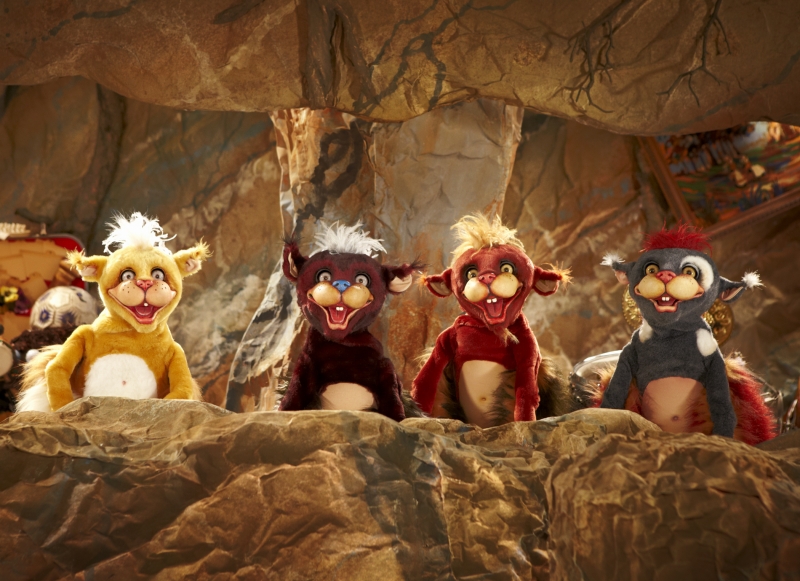 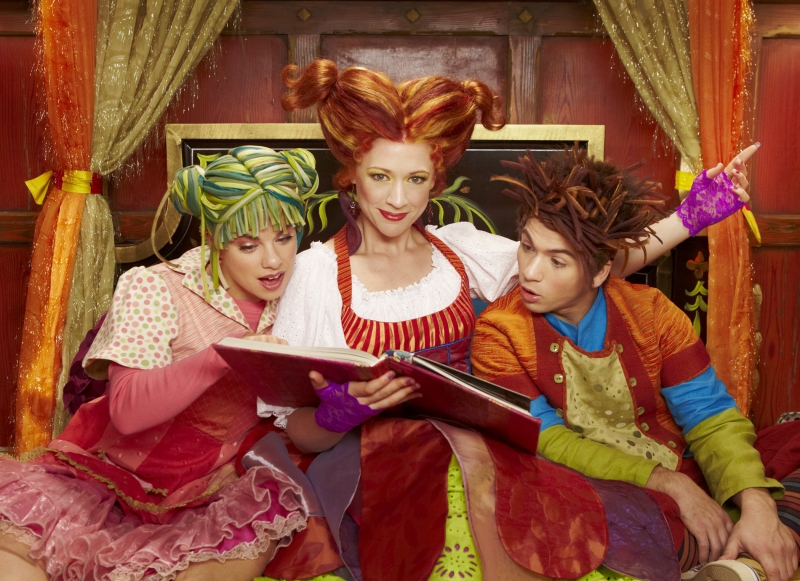 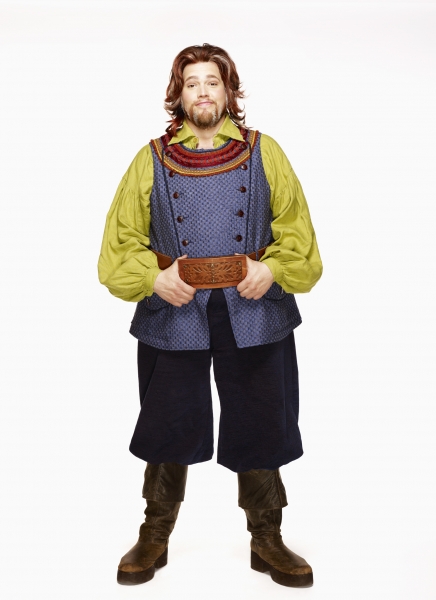