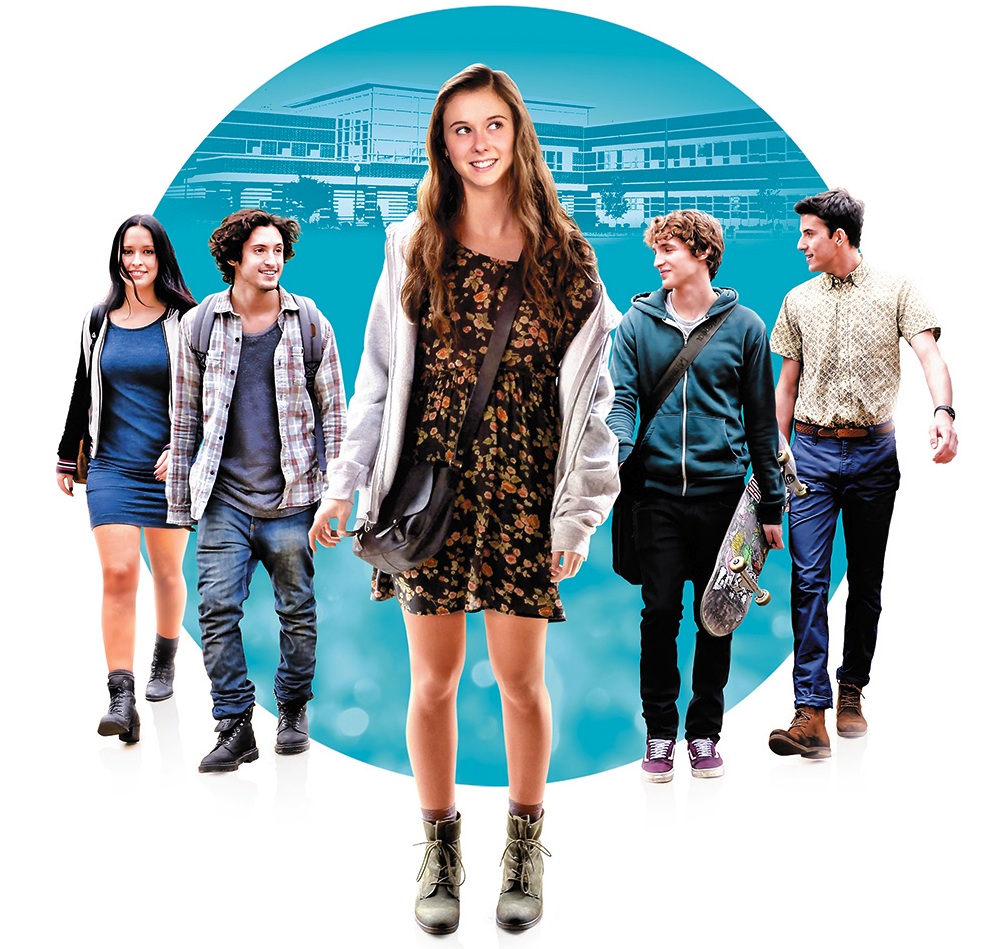 In her previous adventures, Aurélie Laflamme was looking for her place in the universe. Two years later, she is now looking for her place in life. We meet her at the end of high school, where she faces the obstacles and rites of passage of this incredible stage of life. Senior year: a year bursting with choices, where she discovers the difference between dreams and reality, where she must set aside a past that she is not ready to leave, before she jumps into the unknown, into her future. 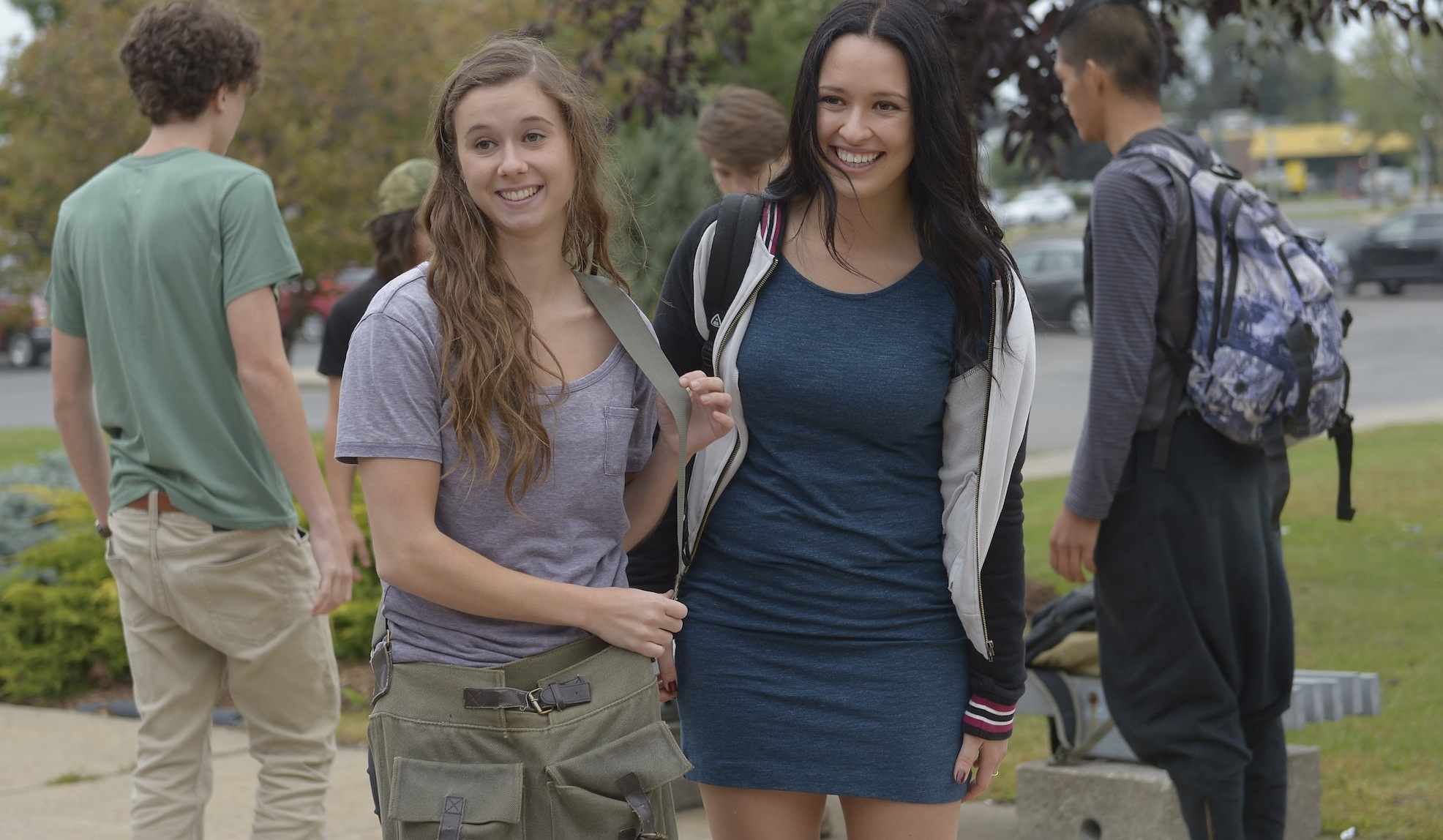 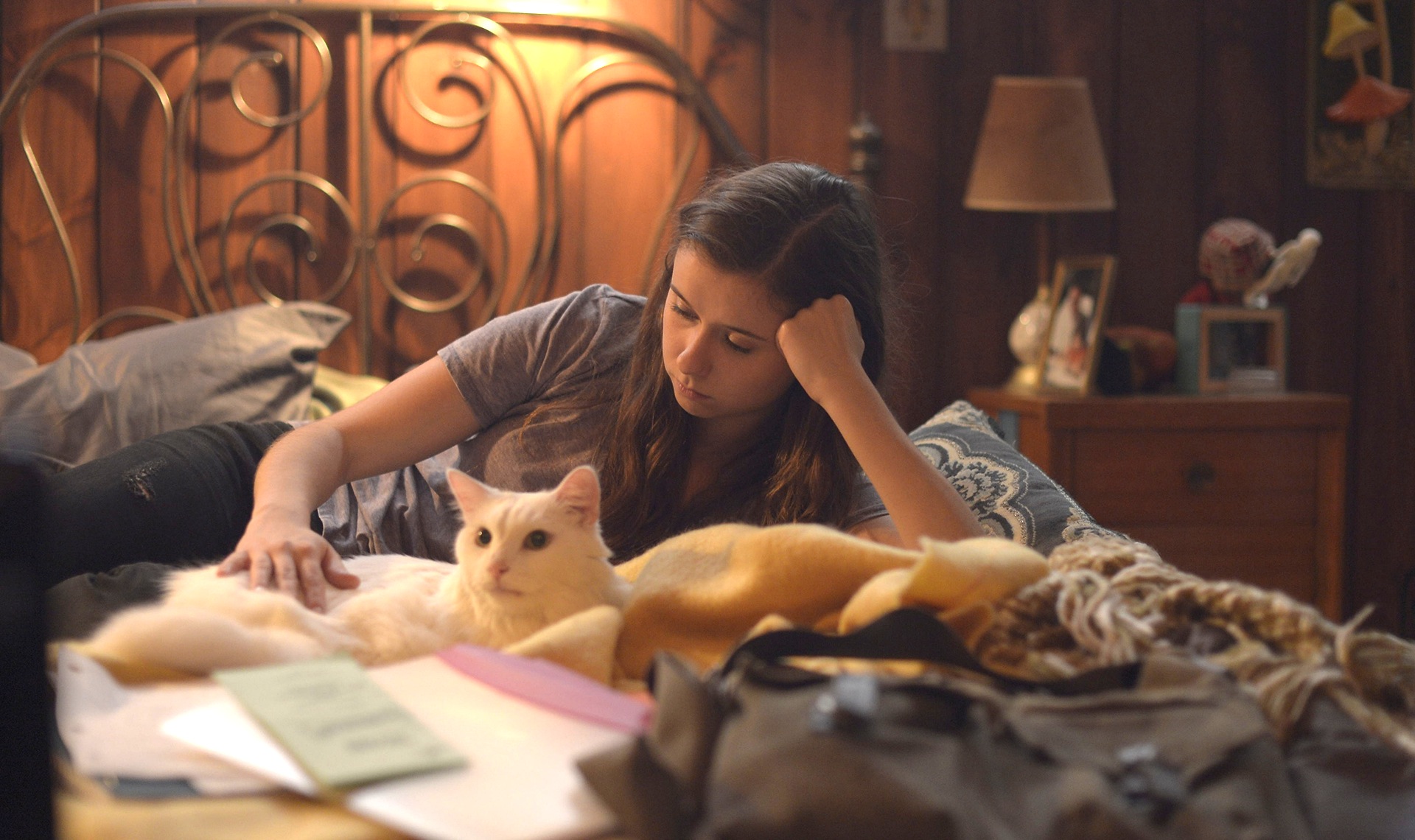 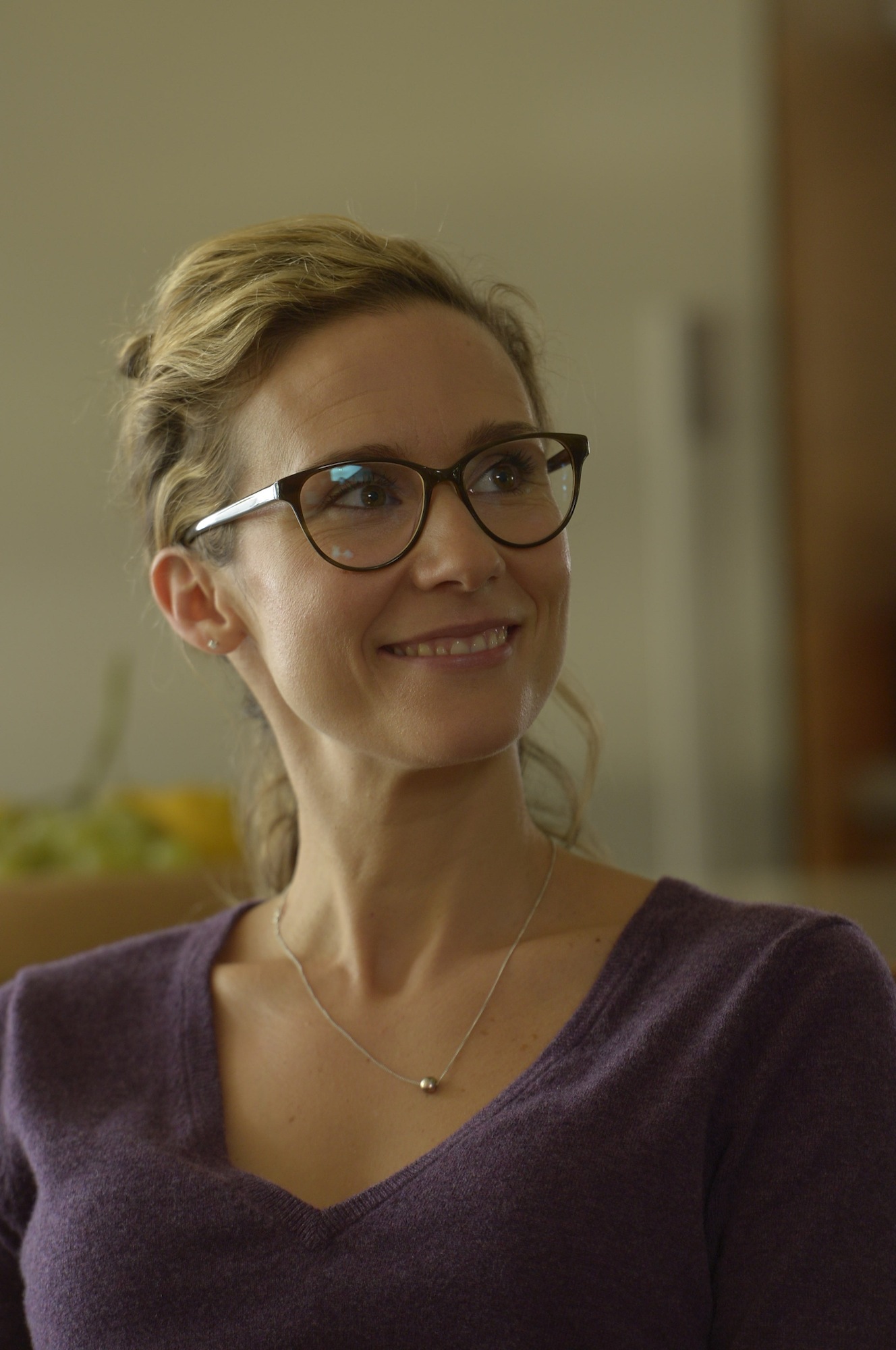 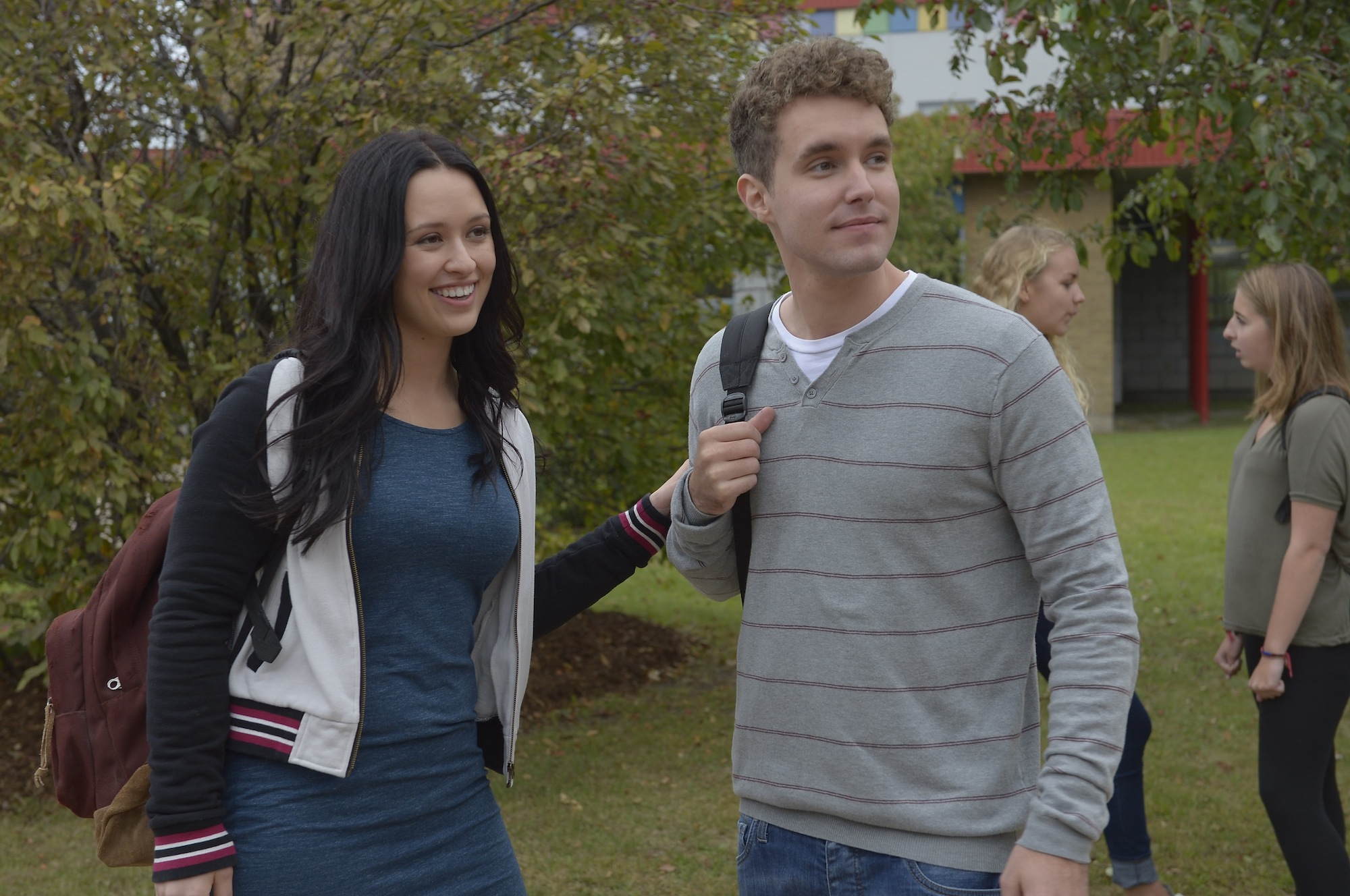 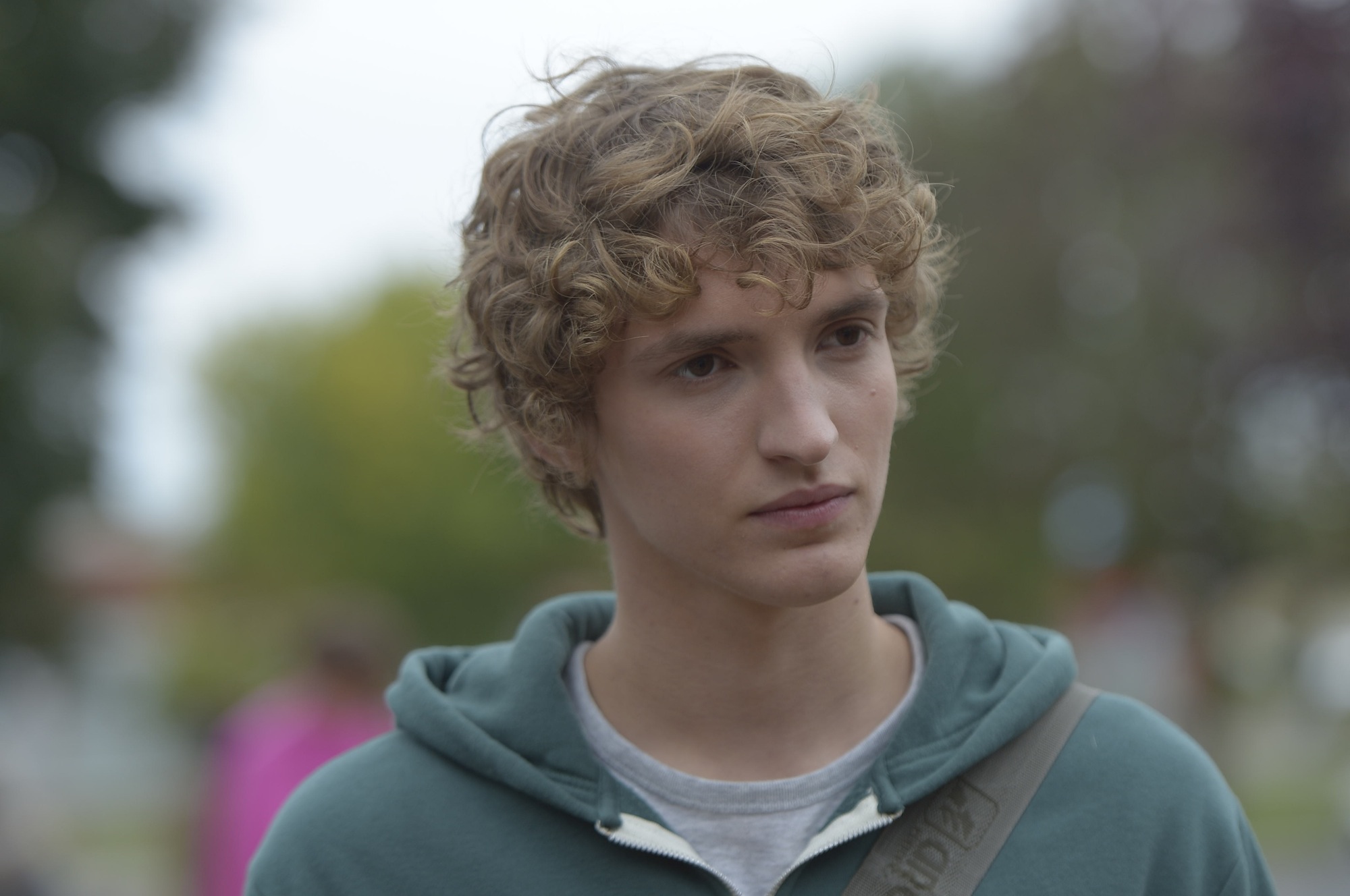 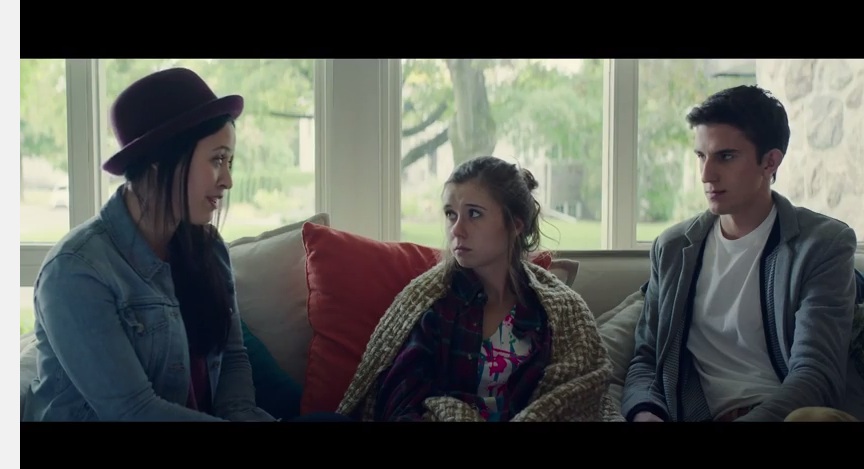