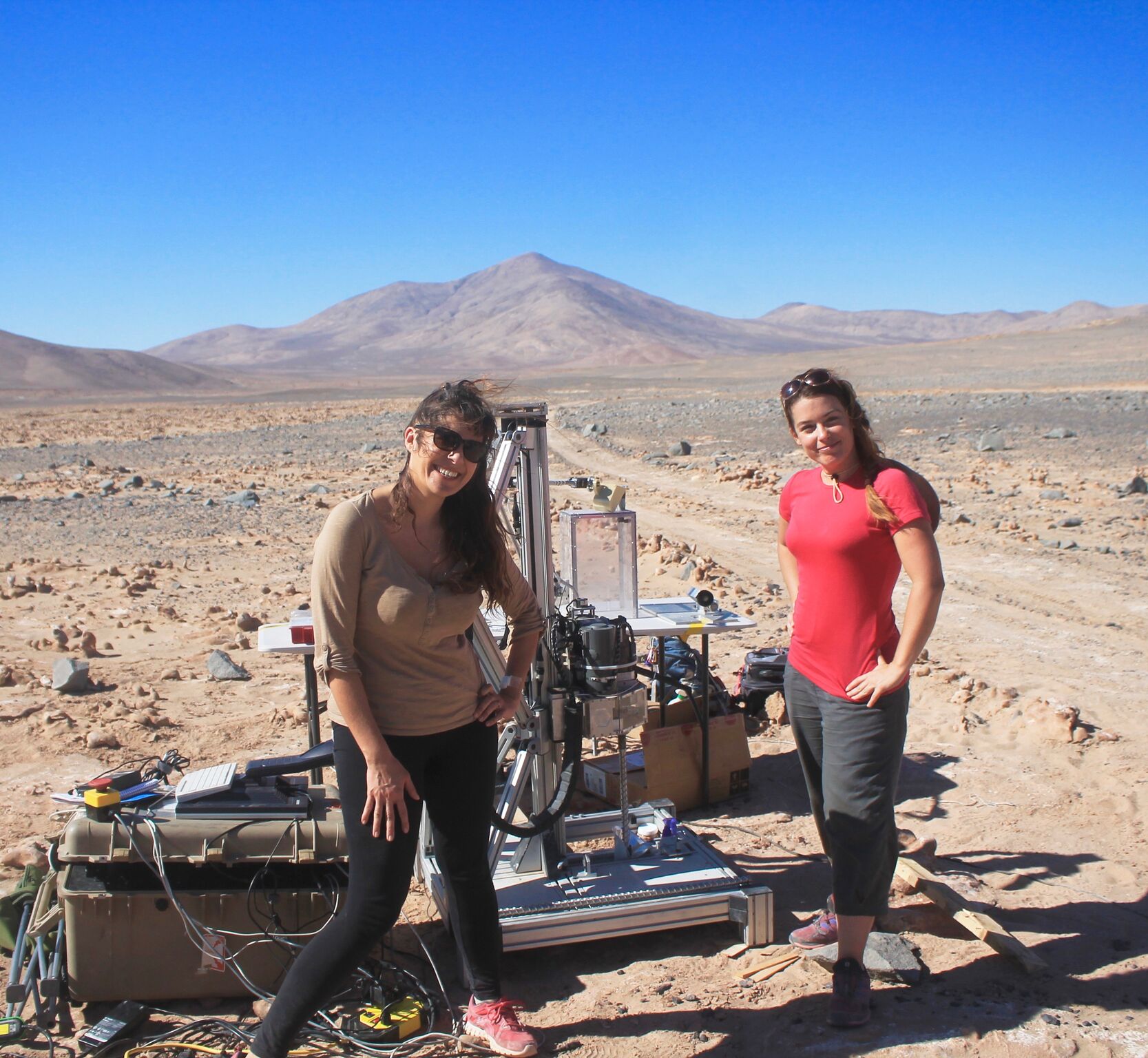 ON THE ROADS OF SCIENCE

A SCIENTIFIC ADVENTURES TV SERIES
10 episodes of 46:55 each

Created and presented by science journalists Émilie Martin and Marie-Pier Elie, On the Roads of Science is a scientific documentary series that aims to make the big questions raised by the science of today accessible to all.

The two hosts travel the world to meet the greatest scientists: astronomers, volcanologists, marine biologists, archaeologists… These scientific and human encounters take place at the heart of the action, in the field and in the most beautiful settings on the planet: from the summits of Hawaii, the rice fields of Vietnam, the volcanoes of Guadeloupe, across the Atacama Desert in Chile to the Polynesian island of Moorea and the majestic glaciers of Iceland. Behind the eyepiece of the largest telescopes in the world or in the middle of the never-ending Canadian prairies, the two passionate hosts search for the Earth’s twin sister, exhume dinosaur fossils, share complex information simply and creatively, and are filled with wonder at the sight of new discoveries.

This series takes a new and refreshing look at some of the greatest scientific questions and issues of our time: how to feed 9 billion human beings in 2050, how to finally solve the mystery of the extinction of the dinosaurs, seek life on Mars, predict volcanic eruptions, understand the effects of climate on the bowels of the Earth…

On the Roads of Science was filmed and post produced in 4K. 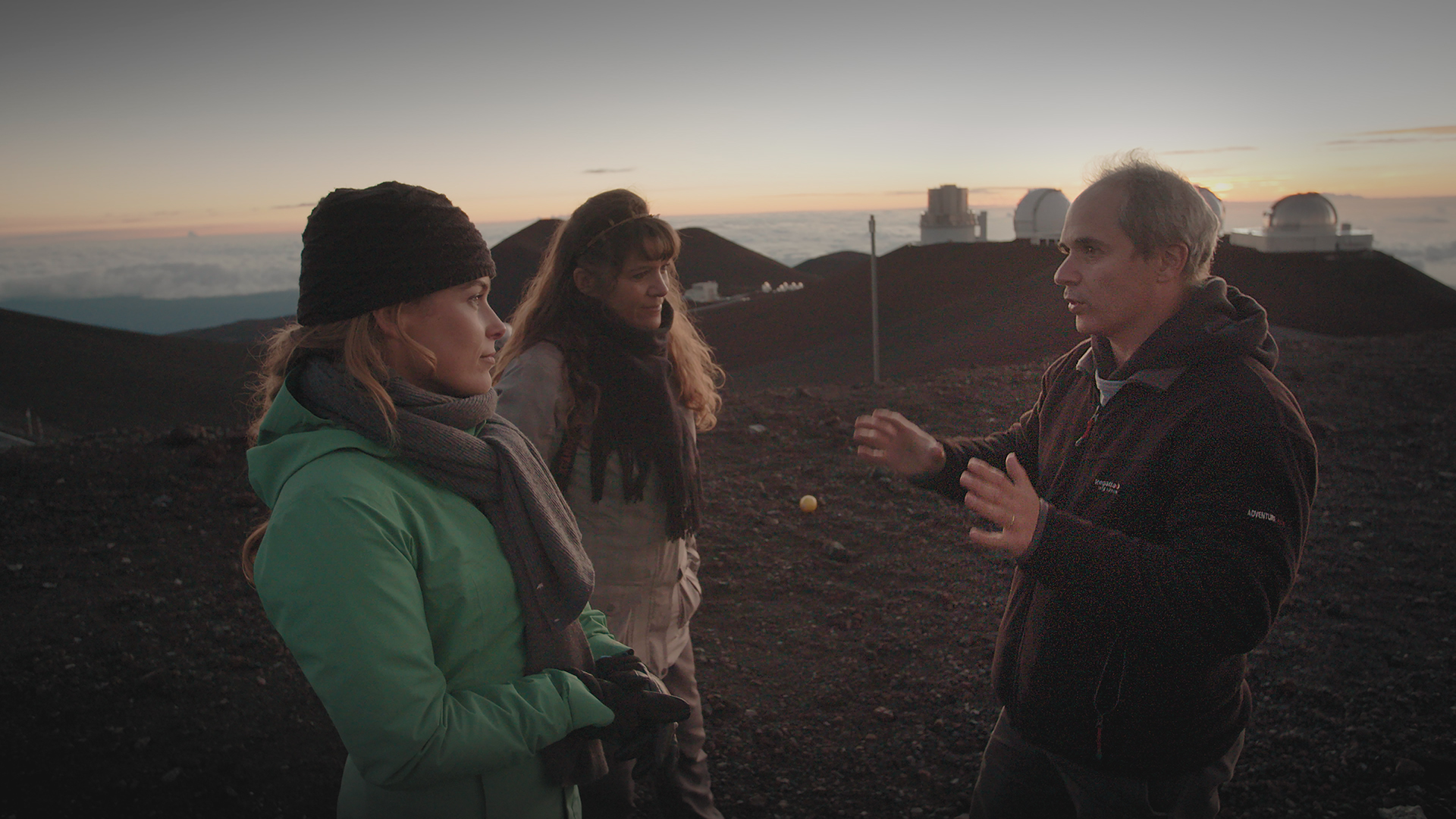 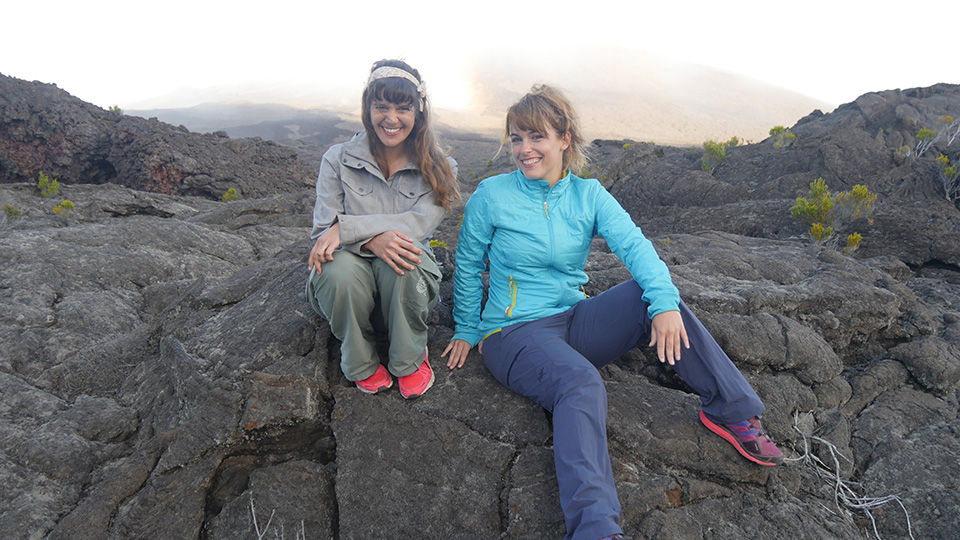 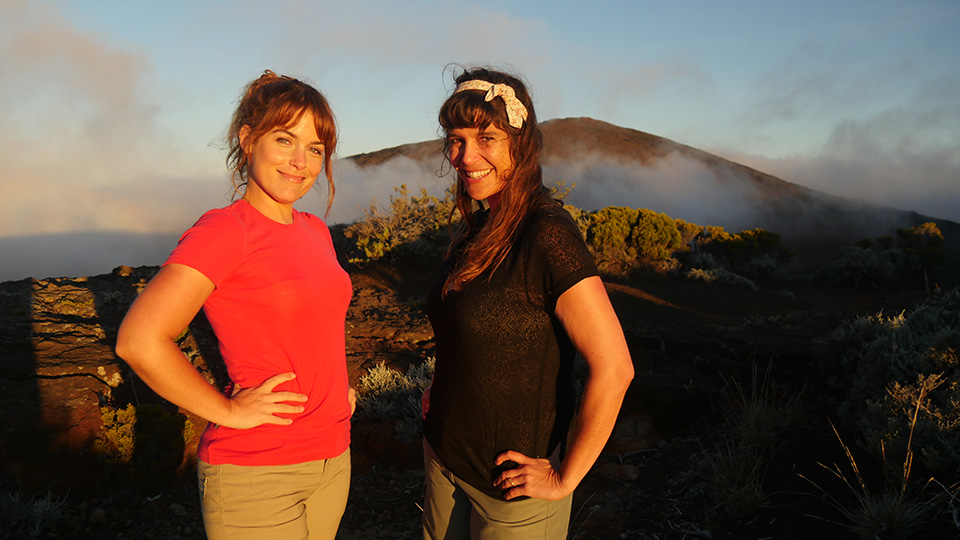