CREATED FOR CHILDREN
From 3 to 8

Salmigondis tells the incredible adventures of toys that were abandoned, forgotten or rejected. On a stormy night, in extraordinary and inexplicable circumstances, they became HUMAN! Delightful, hilarious humans! Nine characters who now live together in a parallel universe where they have each recreated their very own world. It’s not easy living in a ragtag world like Salmigondis. Thankfully, in Salmigondis, humour triumphs over all conflicts! 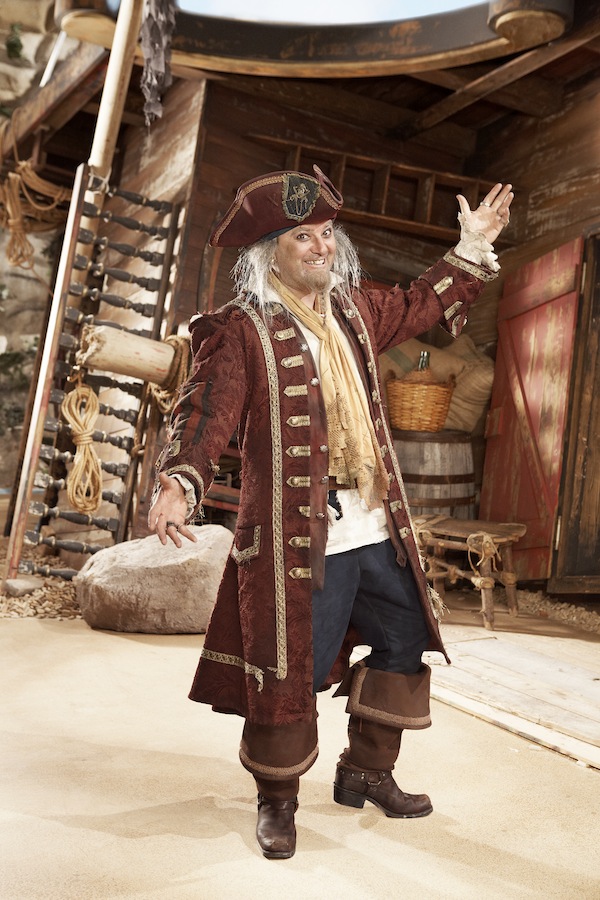 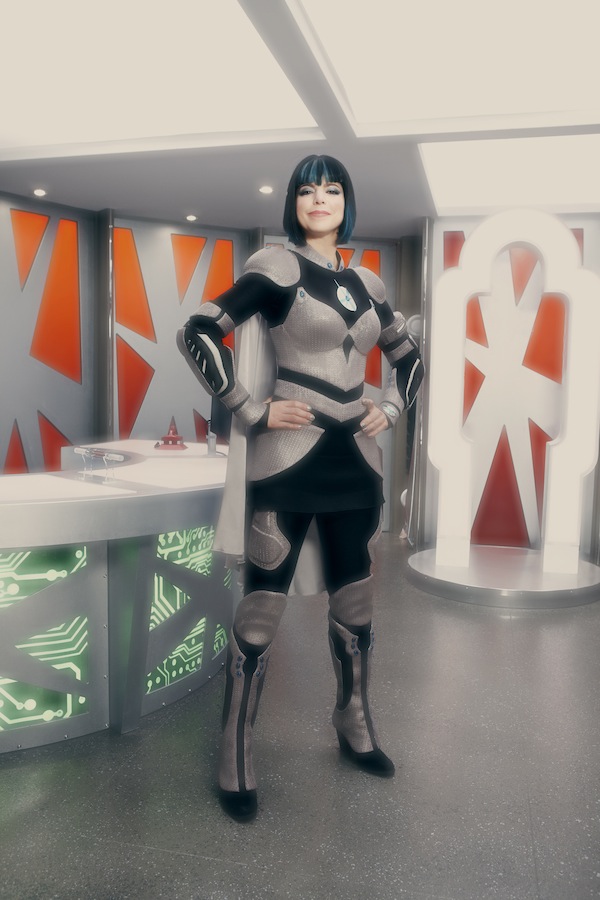 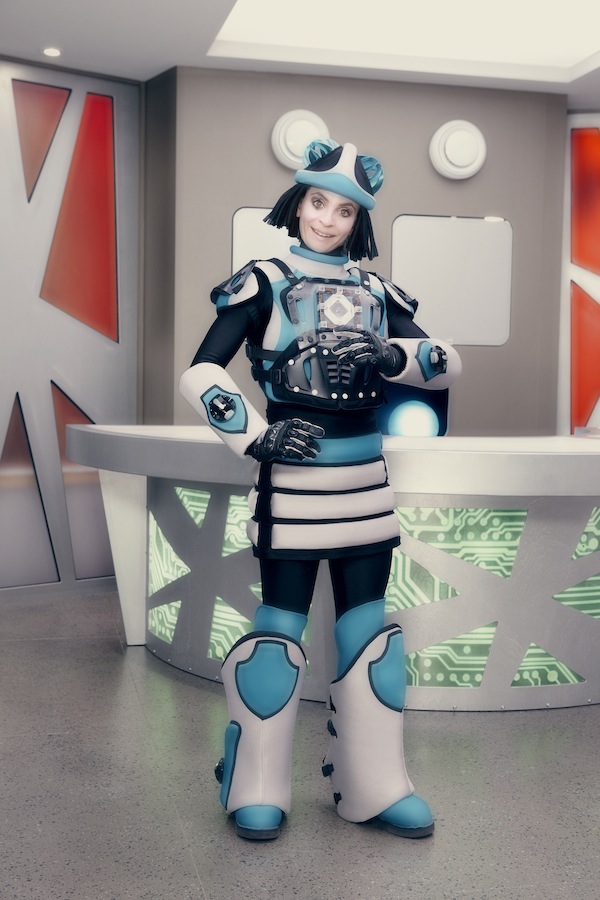 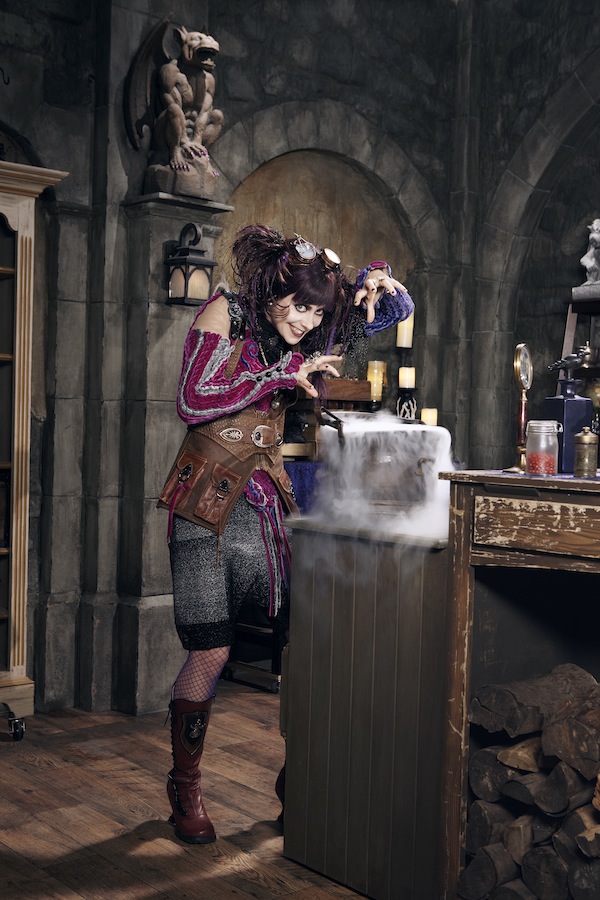 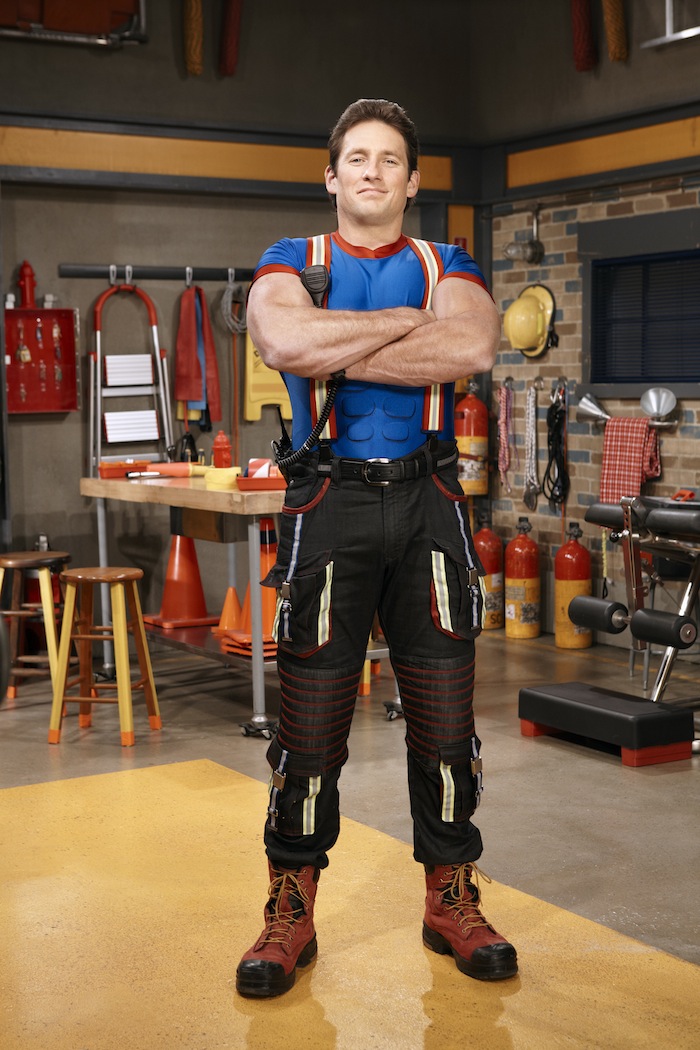 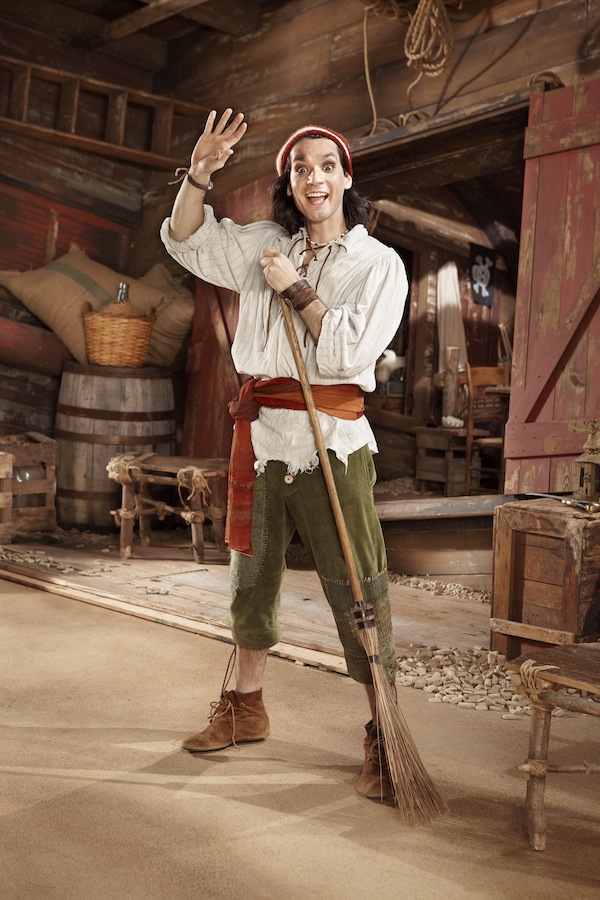 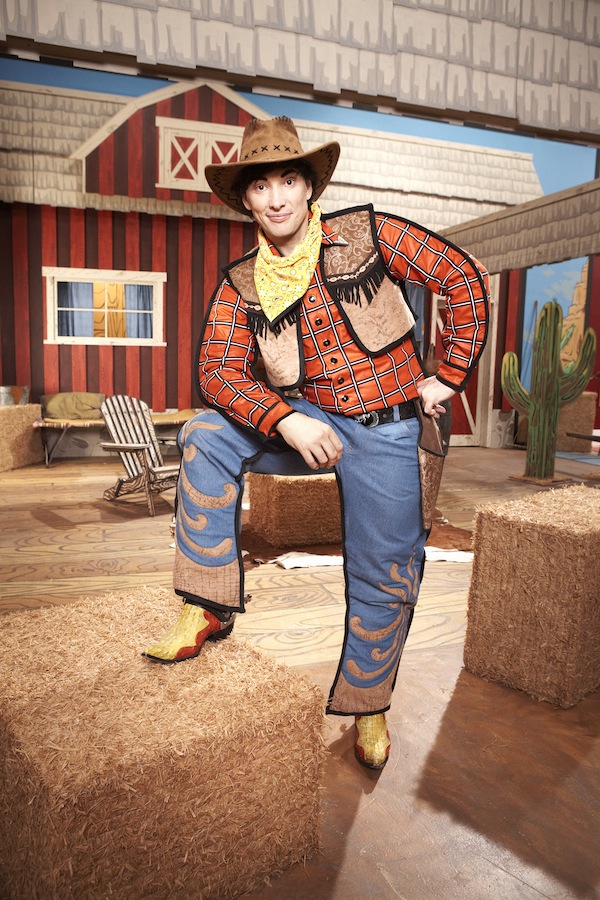 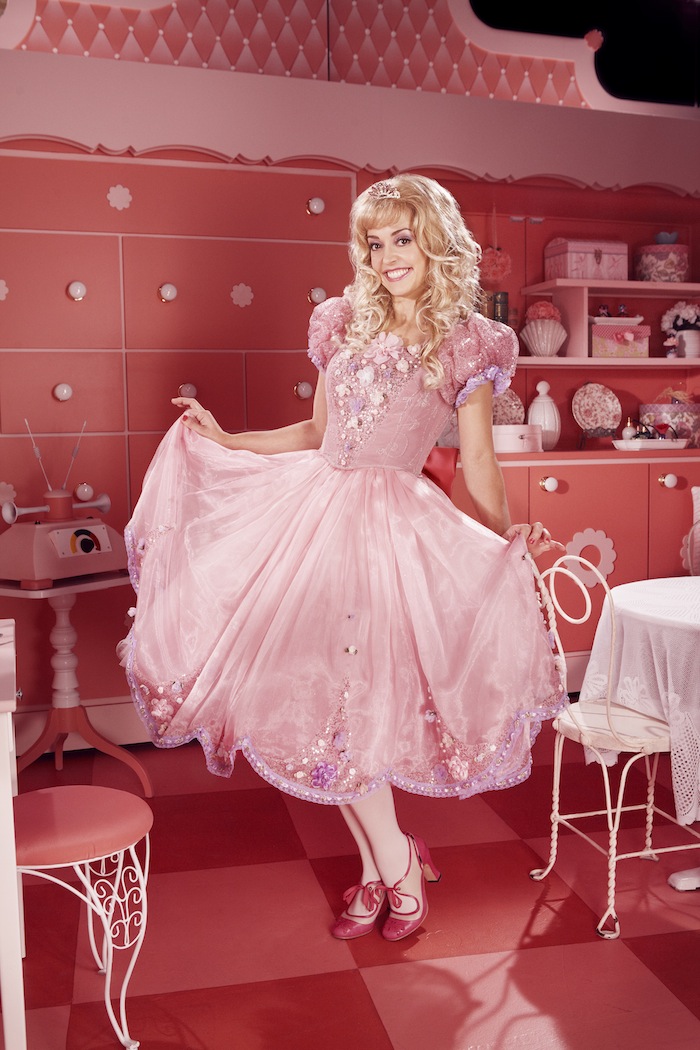 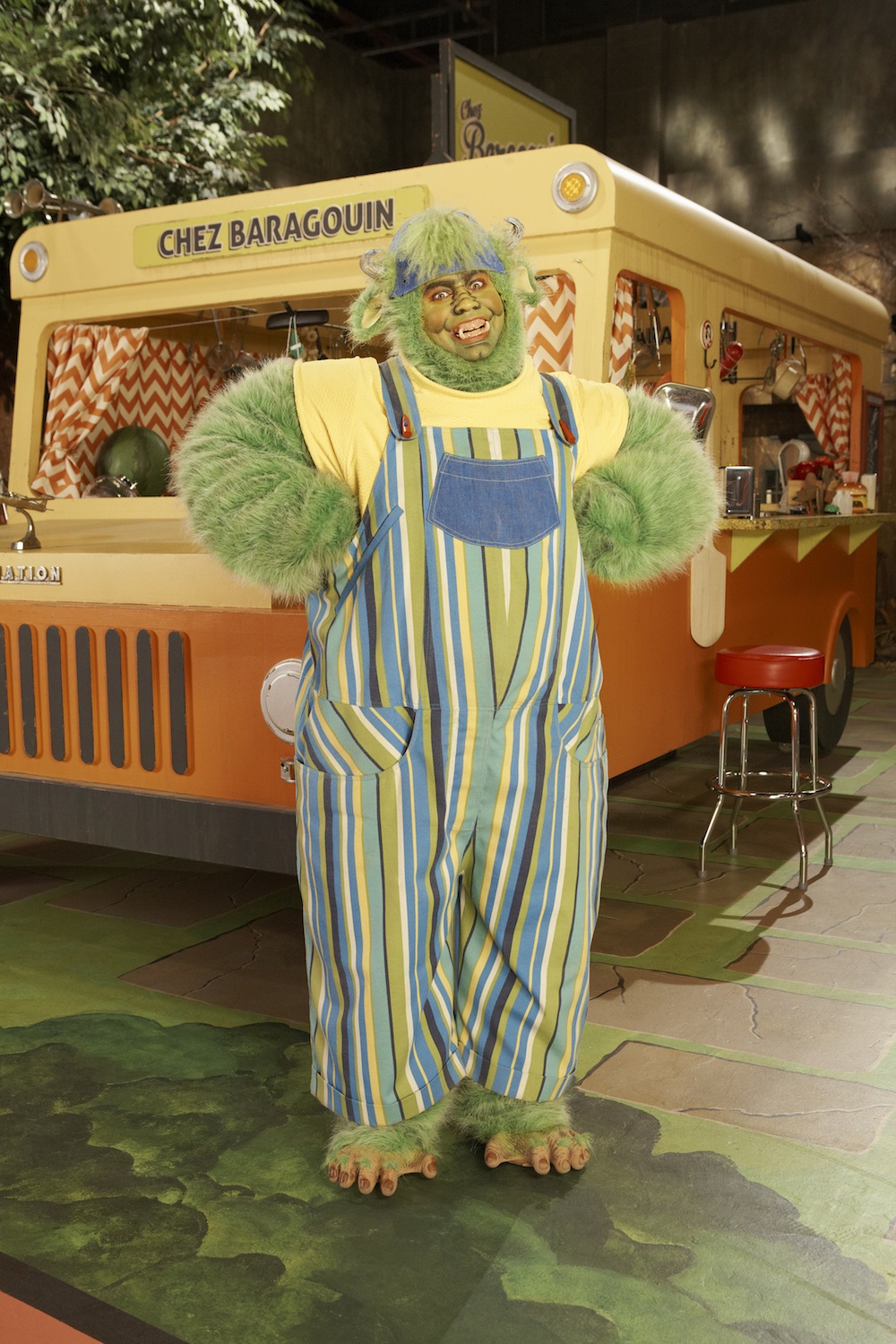